Players and Arenas aims at promoting the strategic interaction perspective (SIP)—a theoretical effort to bridge the gap between the structural paradigm and cultural theories in political sociology and social movements studies. Structural approaches seek to establish causal links between relatively stable factors (features of the political and economic environment) and a movement’s emergence and success. The most influential of the structural approaches is political process theory, with its core concept of political opportunity (McAdam, McCarthy, and Zald 1996). Cultural theories call for more attention to emotions, morality, and choices made by protestors, claiming that these can help protesters recognize and create political opportunities for their movement’s development, thus allowing for more agency of movement actors. 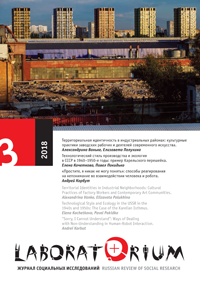