This article offers a preliminary analysis of a comparative study of journalistic fields in contemporary Tatarstan and Crimea. This analysis allows us to see how the boundaries of what can be said are established in two different regions of Russia that differ by degree of autonomy from their de facto federal center and by degree of regional involvement in geopolitical conflicts. The article investigates how the state sanctions certain media outlets and journalists and how these sanctions can differ by region and bring about varying adaptation strategies among journalists who are affected. The primary focus of the article is on adaptation strategies in the form of self-censorship. Drawing on 70 qualitative interviews conducted in Tatarstan and Crimea (after Russia’s annexation of the peninsula), the article shows that in the journalistic fields of more autonomous regions that are not involved in conflict journalists value social capital more than other forms of capital. This means that personal connections among people are important for a journalist to become successful, and in these cases journalists are prone to drawing a distinct line between their “private transcripts” and “public transcripts,” to use the words of James C. Scott. In regions that are relatively less autonomous and are embroiled in conflict, symbolic capital, or the capital of esteem and legitimacy of those on the top of the power hierarchy, plays a relatively more important role. In this situation journalists employ a strategy of “mobilizational self-censorship” in their journalistic work, but due to the smaller role of social capital they do not self-censor outside of the workplace. 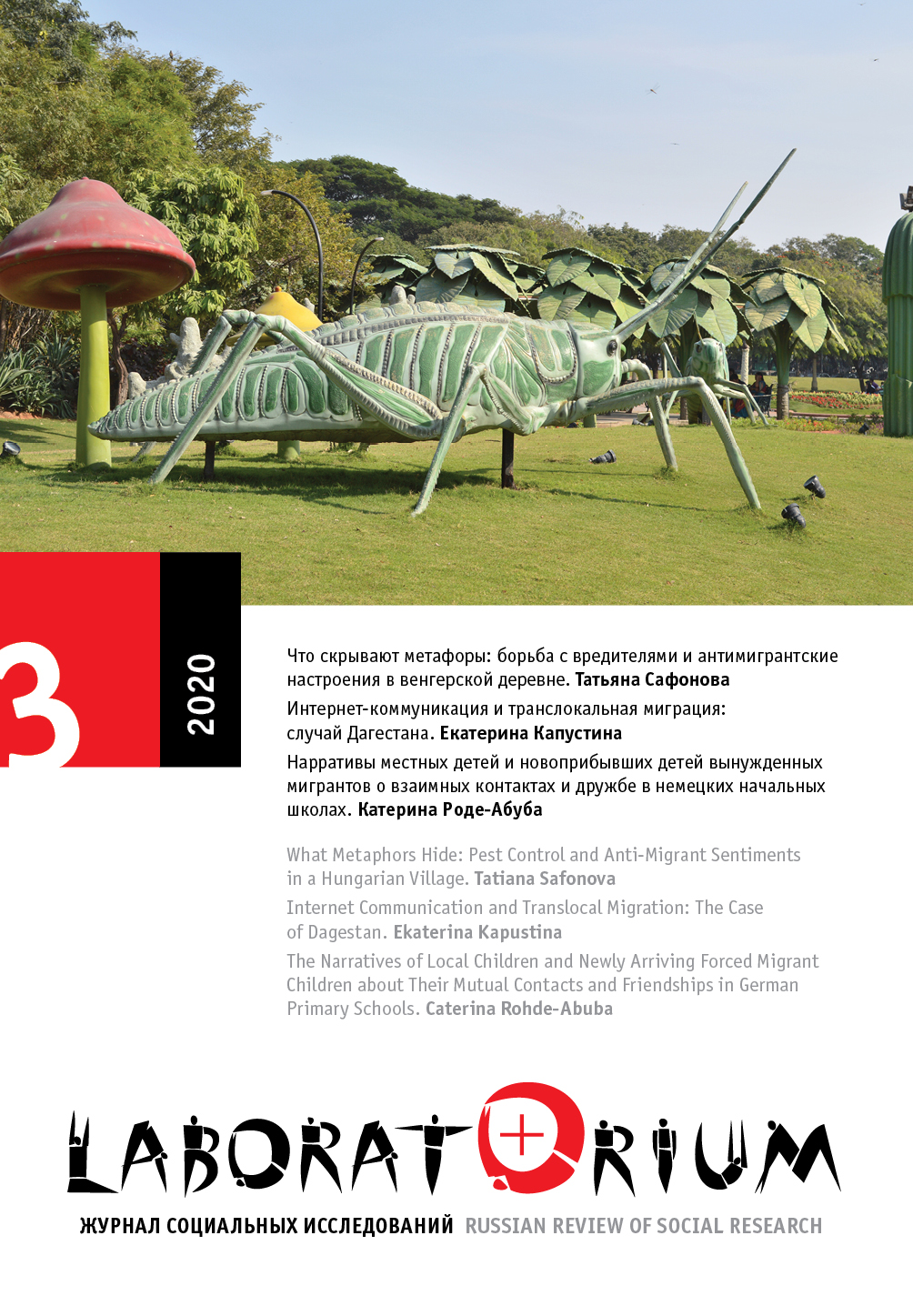