Besides defining the juridical relationship between individuals and a state, citizenship holds informal importance of belonging and empowerment in social environment. Perceptions of a “good citizen” reflect normative social and political construction of a society, which is often simultaneously influenced by human rights, migration, security, geopolitics, and nation-building. Initiatives to renegotiate the previously liberal Finnish citizenship became topical in the country’s public discussions after changes in European security discourse in 2014. In early 2017 Finnish national broadcast agency, Yle, reported that Finnish-Russian dual citizens were covertly excluded from holding strategic military positions. Through the analysis of media presentations of these news and spontaneous discussions stimulated by them in an online forum of Finland’s Russian speakers, this article examines citizenship as a discursive membership in Finnishness and Russianness. Ways of claiming, identifying, validating, and challenging “proper” citizenship have differed clearly in the discourses presented in Finnish national media and in online Russian-language discussions. Journalists and the defense minister, who was a key figure in the media discussions, presented citizenship as a flexible instrument of international security politics. The online discussions spawned debates about the possibilities of inclusion through integrating into and acclimating to Finnish social environment. The most alienating discourse in the online discussions entailed a belief that documented family history is essential for inclusion to citizenship-membership. 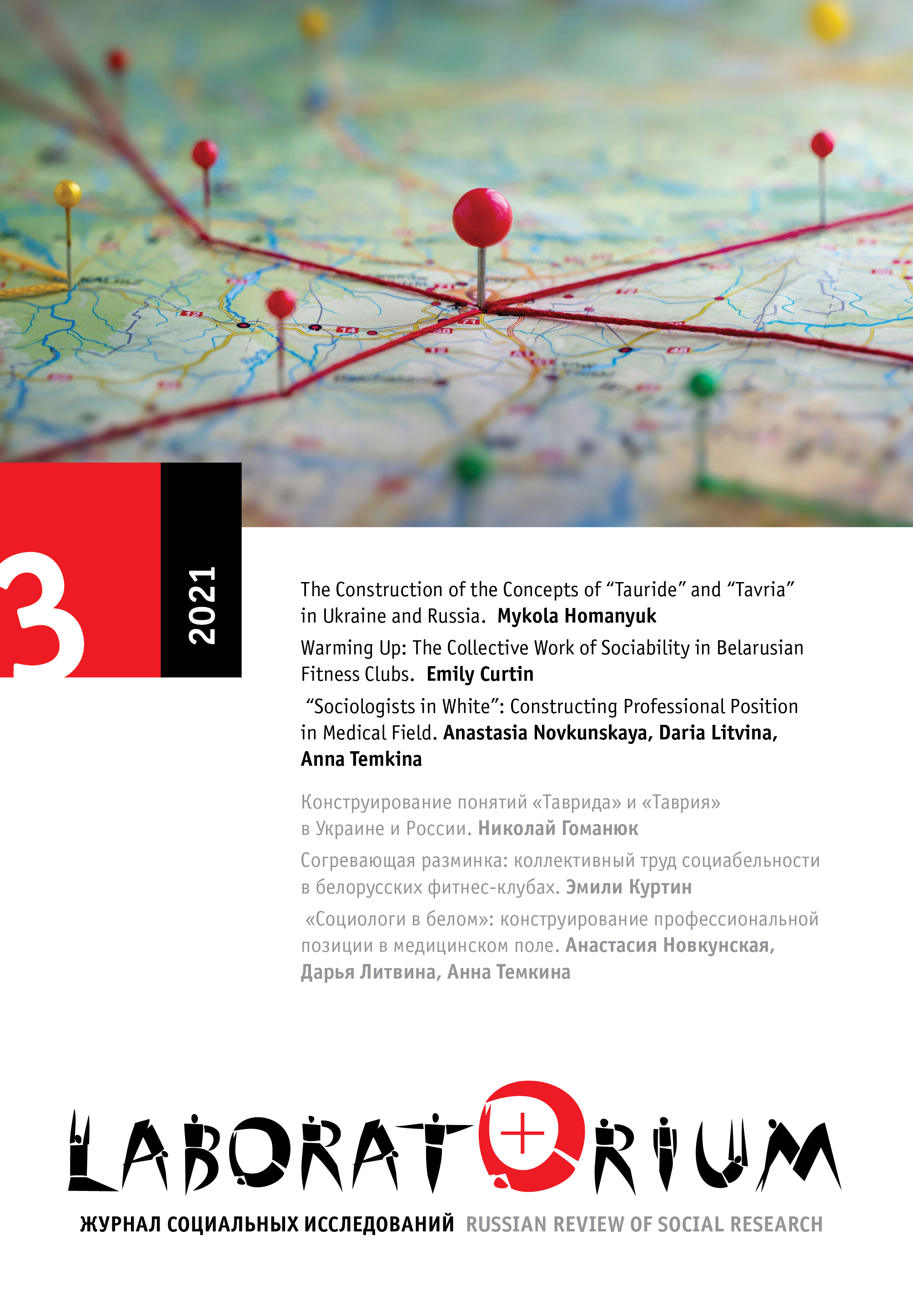 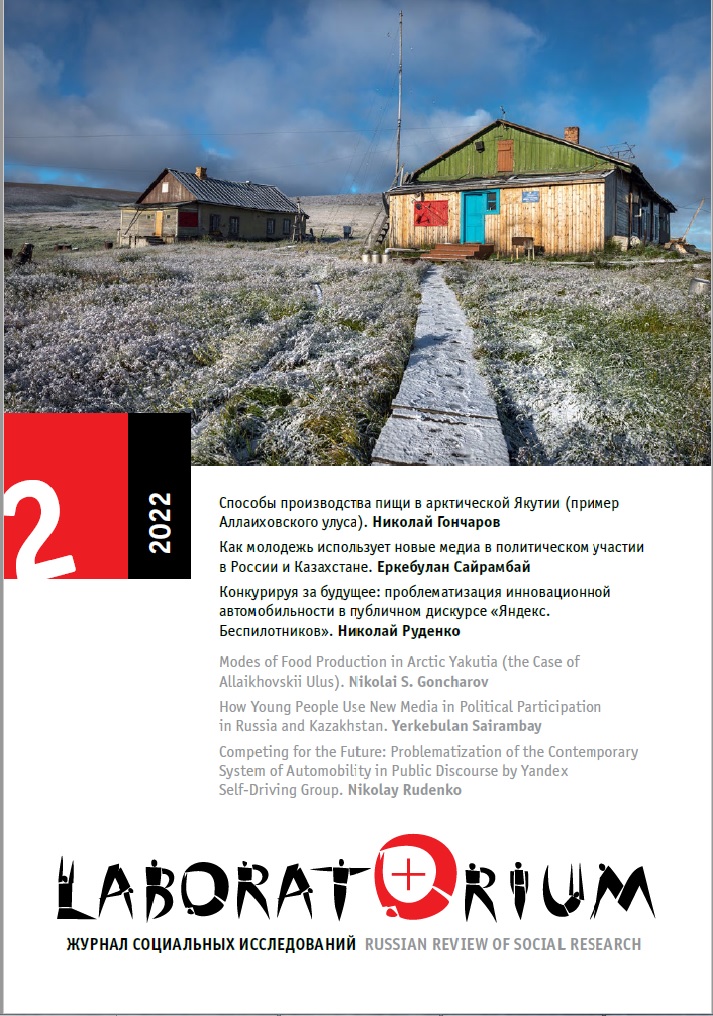