The article, based on biographical interviews conducted in 2019 with members of the Karma Kagyu Buddhist communities in Saint Petersburg, Moscow, Arkhangelsk, and Severodvinsk, examines the impact of religious conversion on gender ideology that supports individual decisions about how to achieve well-being through changing attitudes to marriage and partnership, as well as through flexible combination of family and work in everyday life. The study relied on the methodology of the narrative analysis developed by the German sociologist Fritz Schütze, which is focused on identifying relationship between institutional structures and subjective action. In the analysis of the biographical interviews, the main attention is paid to those changes in individual’s gender ideology and practices that take place in the process of religious conversion and facilitate reinterpretation of negative life experiences and of the consequences of deprivation caused by failed life strategies. We argue that the influence of the parental family and gender norms and attitudes formed before the religious conversion in some cases turn out to be a source of cultural exclusion caused by contradictions in the realization of the gender schemes of the “main breadwinner” and “complete family” inherited and reproduced from the Soviet period. Cultural exclusion results in the biographical traumatic experience, which needs to be redefined and demands the repair of broken gender schemes. The transformation of gender ideology has a neo-traditional character, involving the articulation of gender differences, assigning them different ranks, and, at the same time, flexibility in their development at the individual level. 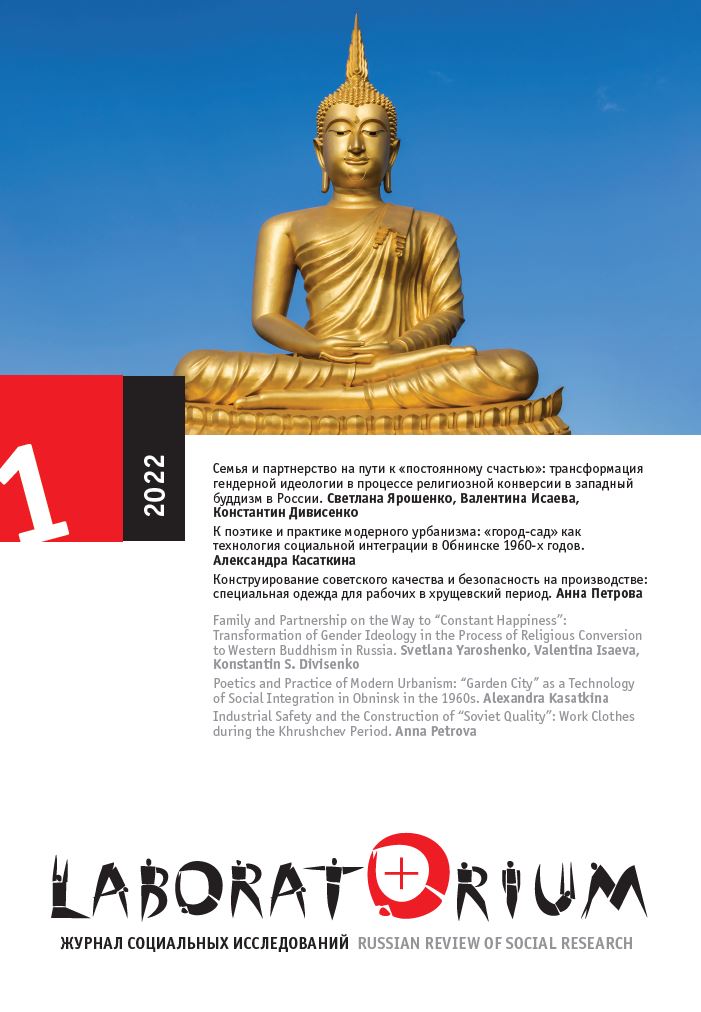