This paper approaches the sociological study of science by defining academic life as a “dual economy” of money and attention. Scientists, including social scientists, seek to maximize both their financial revenue and colleagues’ attention to their work. An incentive structure that promises greater long-term gains and thereby encourages investments into the attention economy rather than the maximization of short-term financial gains does not work in a context such as Russian academia in which these gains are a matter of survival. Drawing on participant observation, interviews, archival documents, and quantitative citation analysis, this paper shows that Saint Petersburg sociology, and Russian sociology more generally, is fragmented into several largely unconnected scholarly networks. Three networks stand out: institutions of higher education, institutes of the Academy of Sciences, and the “grant economy.” Russian and (abridged) English version. 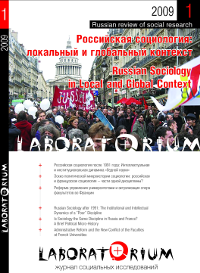 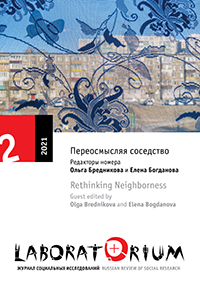