Is the traditional town-versus-country opposition still relevant to understanding transformation in post-Soviet countries? This is the main topic of the book Far from the Cities: Life of the Post-Soviet Village. The book argues that the difference between town and country, which is usually analyzed as an opposition between tradition and modernity, is no longer valid. The authors defend the idea that villages fully participated in the post-Soviet transition process and cannot therefore be examined as something “outside” of modernity. Four aspects of the transition process are examined in this book: the various forms of capitalism, the modernization process, the process of individualization, and the process of self-identification by the villagers. 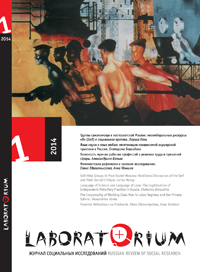