This article addresses the use of political discourse and the shaping of institutionalized organizations in post-Soviet shamanism in the south Siberian Republic of Tuva. It argues that many organizational features of today’s shamanism result from the creative integration of legal, academic, and political concepts that have been mostly elaborated under the Soviet/Russian centralized state governance and were thus historically alien to shamanic practice and discourse.
Starting from the early 1990s, the leaders of the Tuvan shamanic revival used these concepts (such as “religious organization of shamans” or “traditional confession”) pragmatically in order to take advantage of their favorable relationship with authorities, to assure a better public place for their religious organizations, and to establish their authority over the shamanic network. Nevertheless, this use of political discourse was not without consequences for the development of Tuvan shamanism. The organizational aspects of post-Soviet Tuvan shamanism in particular have been profoundly shaped by Russian political idioms of hierarchy and centralized power. In English, extended summary in Russian. 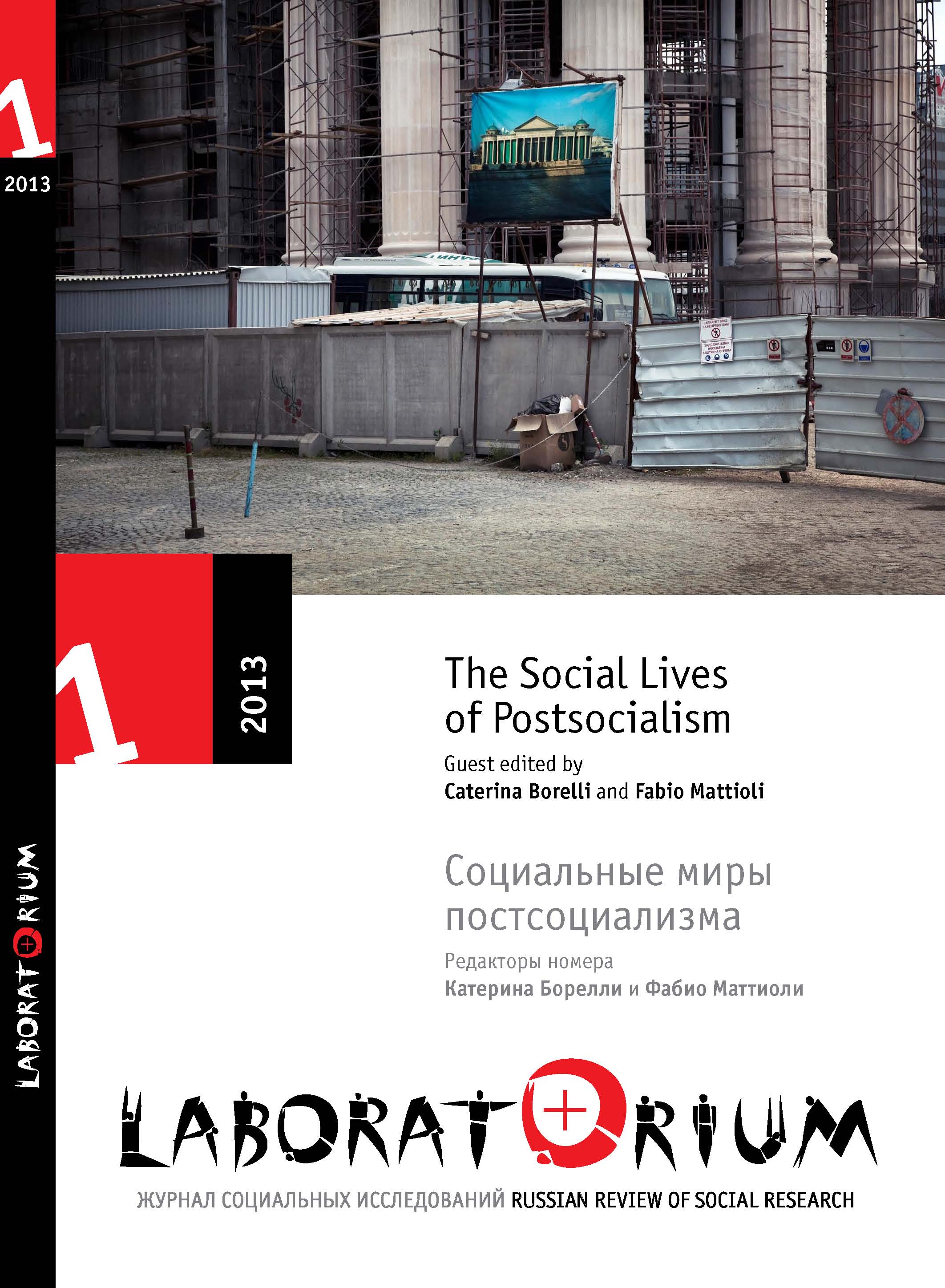 Issue
Vol. 5 No. 1 (2013): The Social Lives of Postsocialism
Section
Articles